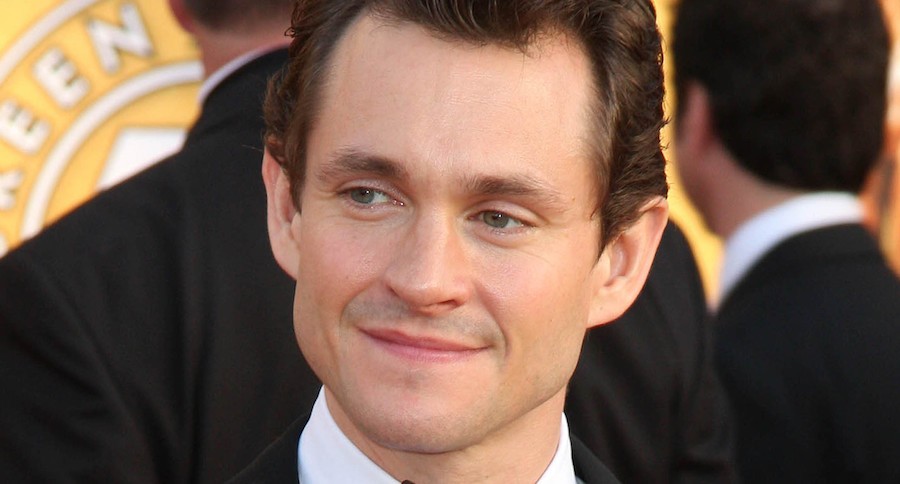 Following his early success playing foppish heartthrobs in movies like The Jane Austen Book Club and Ella Enchanted, British-born Dancy has found a comfortable home in gritty American dramas, notably on NBC’s Hannibal, as the FBI profiler Will Graham, and currently in Hulu’s The Path, in which he plays the menacing leader of a New England cult. The actor, who read English at Oxford, has also starred in several literary adaptations, including the title characters in Daniel Deronda and David Copperfield. His reading list is punctuated with both British and American classics from Raymond Chandler and Patricia Highsmith to P.G.Wodehouse and D.H.Lawrence, but also makes room for a contemporary master in Karl Ove Knausgard’s My Life.

Below are Hugh Dancy’s favorite books, available to purchase as a set or individually.