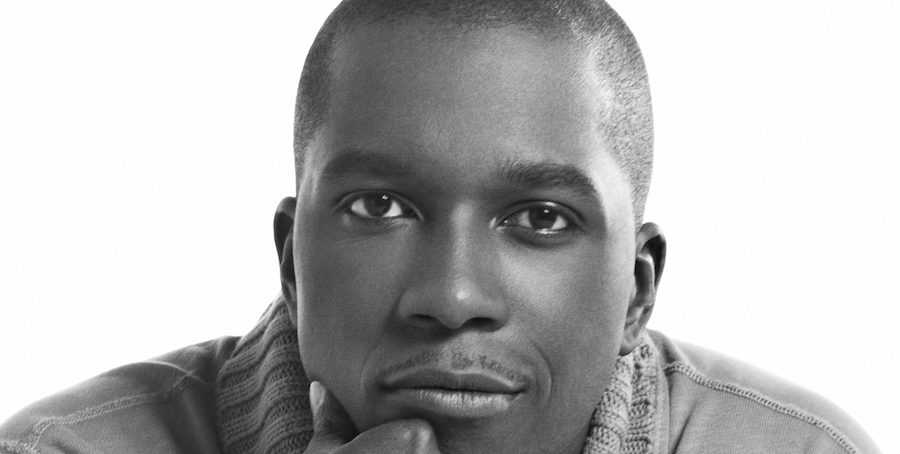 American actor and singer Leslie Odom Jr. made his debut at the age of 17 in Rent, but he is best known for playing Aaron Burr in Broadway’s Hamilton — a role for which he won both the 2016 Tony Award for Best Actor in a Musical and the Grammy Award for Best Musical Theater Album as part of the original cast. Odom Jr. details his personal experience climbing the ranks in music and acting in his book, “Failing Up.”

Below are Leslie Odom Jr.’s favorite books, available to purchase individually or as a set.