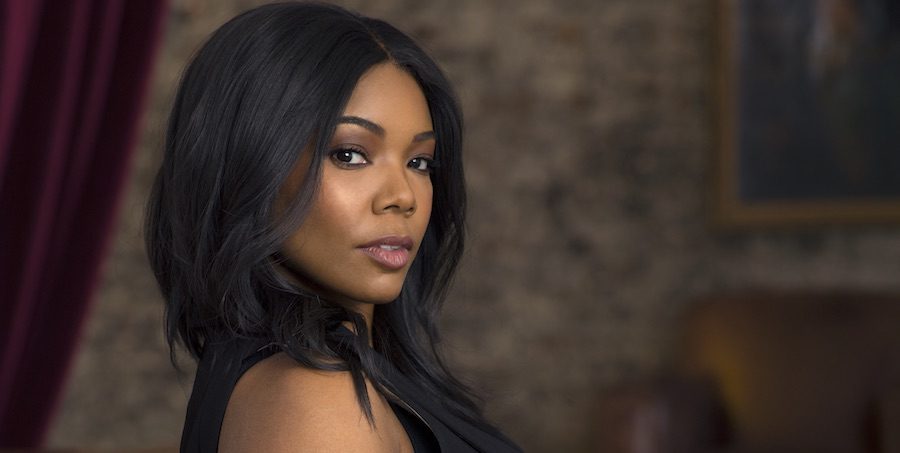 Starting with roles in such teen movie classics as She’s All That, 10 Things I Hate About You, and Bring It On, as well as the hit comedy Ugly Betty, the actress Gabrielle Union has built an impressive resume, and currently stars in the the BET series, Being Mary Jane, for which she received an Image Award from the NAACP. Union has talked frankly about her experience as the survivor of sexual assault, a subject she revisits—alongside vivid insights on being black in Hollywood—in her 2017 memoir, “We’re Going to Need More Wine.” On a recent book tour, Union’s candor encouraged others to tell their own stories of abuse, creating a powerful space for survivors of sexual assault. The experience often left Union in tears, but determined to make sure that all voices were being heard. “I think the floodgates have opened for white women,” she told The New York Times in December. “I don’t think it’s a coincidence whose pain has been taken seriously… Whose pain is tolerable and whose pain is intolerable. And whose pain needs to be addressed now.”

Below are Gabrielle Union’s favorite books, available to purchase individually or as a set.