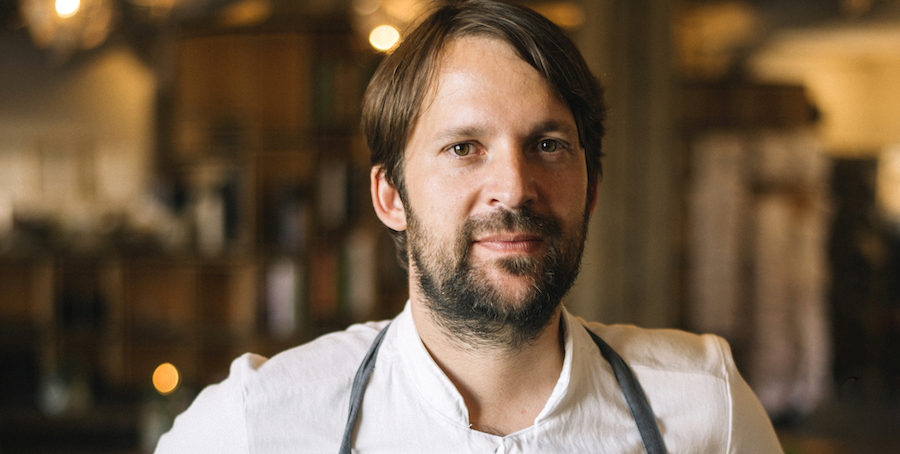 As the chef behind Denmark’s Noma restaurant, recipient of two Michelin stars and of the San Pellegrino Awards’ “best restaurant in the world” honor four times since it opened in 2004, René Redzepi is widely considered the godfather of New Nordic food. With a menu rooted in foraging, fermenting, and smoking, Redzepi incorporates plant and animal ingredients such as lichen, beach mustard, pine needles, and musk ox, and turns them into a culinary experience for which diners will pay handsomely. He’s taken his show on the global road, from Tokyo to Sydney, and shortly, Tulum. Embedded in his work is a simple philosophy—that we don’t need food “to be delicious or great or all these things if we’re just to survive,” as he told Interview, “But it’s one of those things that makes life fun, livable. And the more I submerge myself in it, the more fun I seem to have.”

Below are René Redzepi’s favorite books, available to purchase as a set or individually.