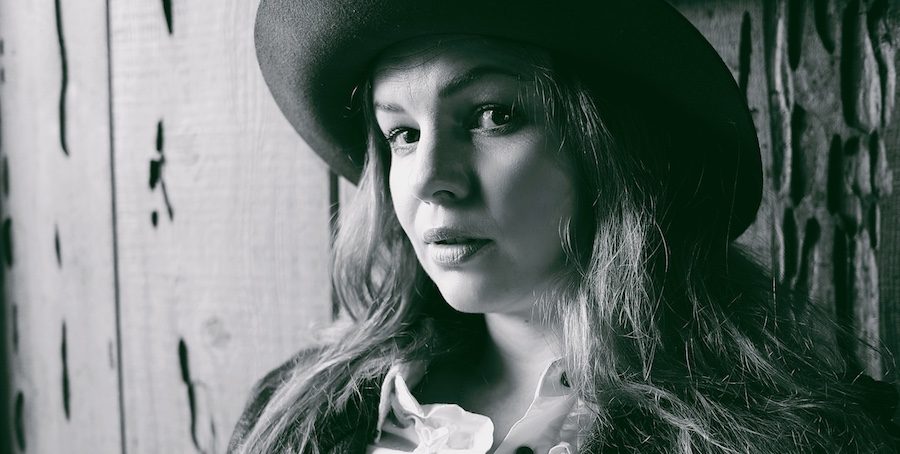 Actress Amber Tamblyn entered the world of entertainment as a child actress. After a six-year run on “General Hospital,” Tamblyn emerged and took roles in movies such as “The Sisterhood of the Traveling Pants,” “127 Hours,” and a role on prime-time’s “Joan of Arcadia,” and has been nominated for a Golden Globe, Emmy, and Independent Spirit Award for her work. Tamblyn is also a poet; The San Francisco Chronicle published her work at age 12, and since then she’s published three works of poetry. Her memoir, Era of Ignition, was published earlier this year, and charted the course of her life from child actor to activist.

Below are Amber Tamblyn’s favorite books, available to purchase as a set or individually.