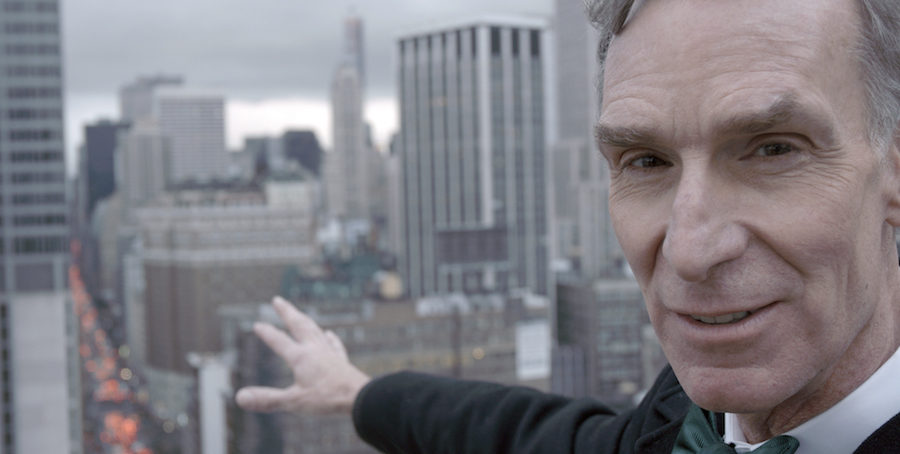 It’s hard to say the name Bill Nye without following it up with “the Science Guy” – a title etched into the brains of those who grew up watching the Emmy-winning PBS children’s science show of which a bow-tied Nye was host. He is also the author of the New York Times bestselling book “Undeniable: Evolution and the Science of Creation,” and “Unstoppable: Harnessing Science to Change the World.” Bill Nye Saves the World is Netflix’s current follow up to Bill Nye the Science Guy — its second season is streaming now.

Below are Bill Nye’s favorite books, available to purchase individually or as a set.