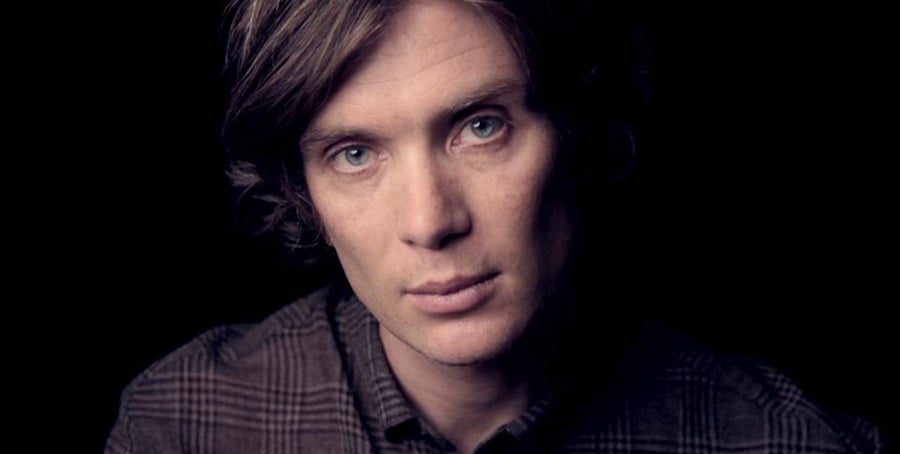 Cillian Murphy was all set for a music career, until his band was offered a recording contract. Worried that his brother, and fellow band member, was too young for such pressure, Murphy switch direction to become an actor, rocketing to acclaim in Enda Walsh’s 1996 breakout play, Disco Pigs. Over the course of his career, Murphy has played a plethora of tormented, villainous men — the Scarecrow in The Dark Night trilogy, Jackson Rippner in Red Eye, and now a gangster in the historical drama Peaky Blinders — and as he told W magazine, “I’m less interested in the good man’s life, I’m more interested in the conflicted man’s life or the contradictory man’s life.”  The fourth season of the historical drama “Peaky Blinders,” premieres on Netflix on December 21.

Below are Cillian Murphy’s favorite books, available to purchase individually or as a set.