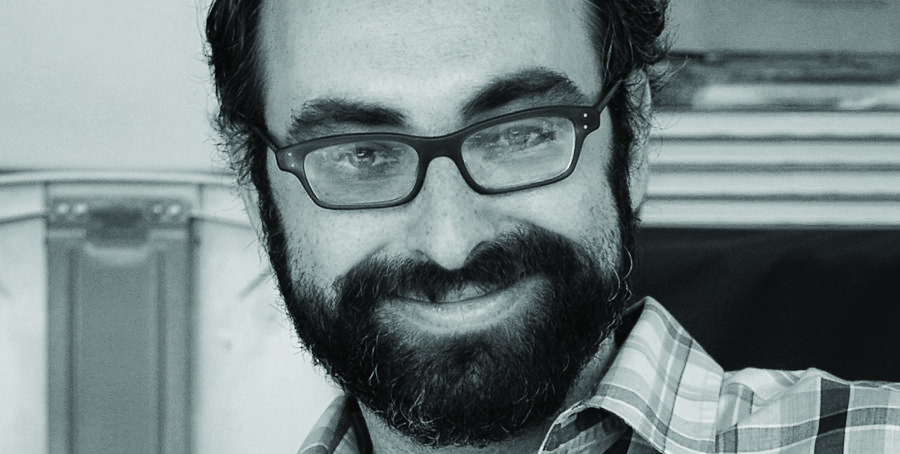 A self-described “child of two failing superpowers, the Soviet Union and the United States” the  novelist Gary Shteyngart (who emigrated from the Soviet Union to New York as a 7-year-old) believes that books should be able to teach us things, “but they should also be fun.” As he told The Guardian, “The collapse of humanity is as deathly funny as it is heart-rending.” The author of the novels Russian Debutante’s Handbook, Absurdistan, and Super Sad True Love Story, and his celebrated 2021 novel, Our Country Friends, as well as the memoir, Little Failure, Shteyngart brings a Russian flair for satire to his writing, but never forgets the imperative of narrative. Things happen in his books, and they happen, too, in the books he likes best, from George Eliot’s “Middlemarch” to George Orwell’s “1984.”

Below are Gary Shteyngart’s favorite books, available to purchase as a set or individually.