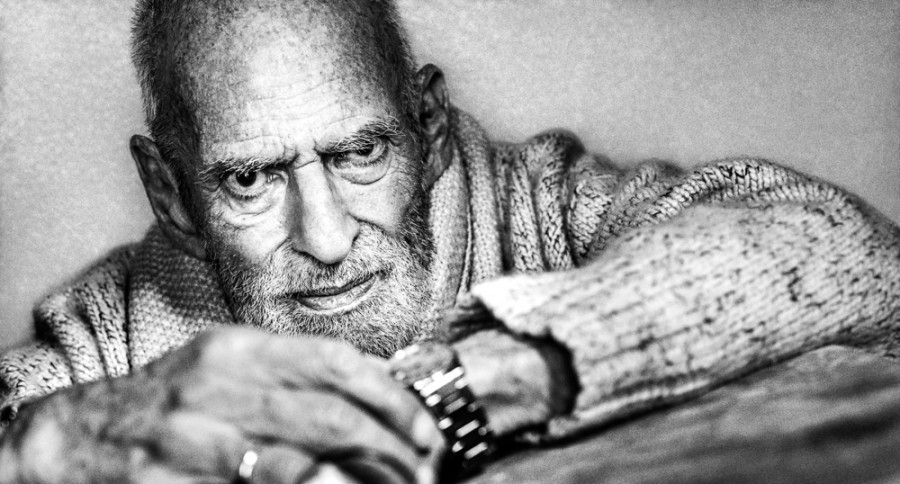 As a new generation of LBGTQ activists materialized in the wake of Donald Trump’s 2016 election, Larry Kramer, founding member of both the Gay Men’s Health Crisis and ACT UP, experienced a renaissance as an elder statesman of queer radicalism, passionate and unwavering to the end. With mainstream media finally acknowledging queer history, his groundbreaking play on AIDS, The Normal Heart, made it to the screen in Ryan Murphy’s 2014 Emmy-wining adaptation for HBO (it also won a Golden Globe for Matt Bomer). This was followed in 2015 by publication of his sprawling, 800-page novel The American People: A History, began in 1978, was published in 2015—in which he queered up much of American history, making presidents Washington, Lincoln, Jackson, and Nixon gay in the process. It was followed last year by volume two, subtitled The Brutality of Fact. “Successful activism is about being angry and loud enough to be heard,” Kramer told The Advocate magazine in 2015. “Choose your targets, and go after them in any way you think you can…. Anger, passion, and volume are your weapons. We all have these within us.” He died on May 27, 2020.

Below are Larry Kramer’s favorite books, available to purchase as a set or individually.