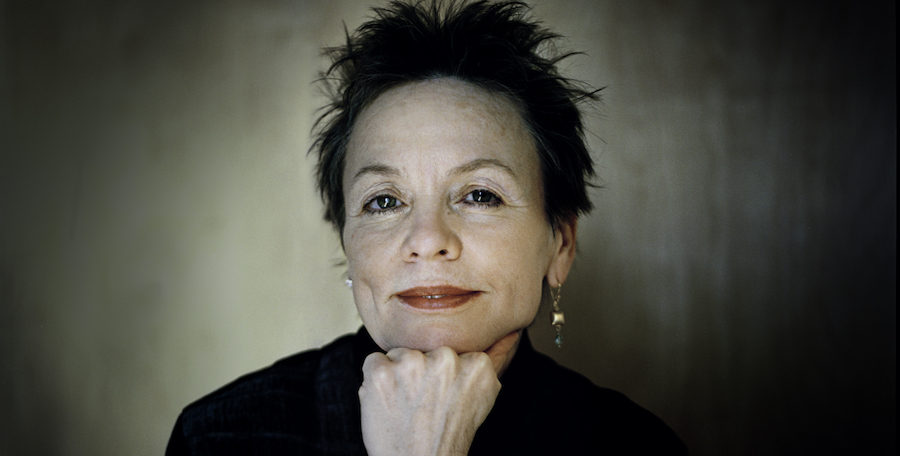 An early exemplar of electronic music, including her 1982 single “O Superman,” Anderson has long been at the heart of New York’s avant-garde art scene. As well as composing soundtracks for people like Spalding Gray and Robert Wilson, she has created movies, documentaries, and performance pieces such as Songs and Stories from Moby Dick, a musical reimagining of the iconic American novel, and collaborated with her late husband, Lou Reed, on several recordings. Anderson’s movie, Heart of a Dog, a moving meditation on life and loss, was shortlisted for the 2016 Academy Awards.

Below are Laurie Anderson’s favorite books, available to purchase as a set or individually.