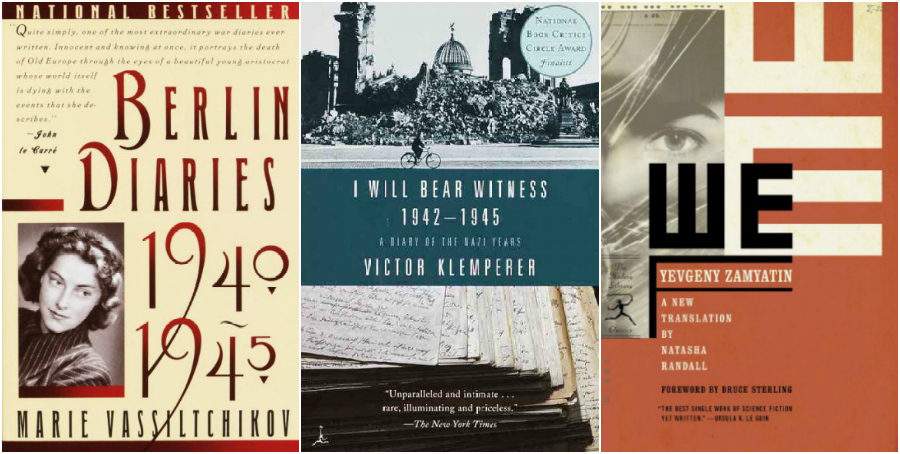 We live in dark times. America’s President-elect just appointed a group of dangerous right-wing fanatics to his administration. Meanwhile, right wing populist parties are on the rise across Europe, and already in power in Hungary and Poland, and may soon be in power in France. There are multiple reasons for the crisis facing western democracy, but not least among them is our troubling failure to learn from history. We may live in the information age, but people spend less time reading books than they do absorbed in social media where facts are disposable, and truth can be anything you want it to be. Books are our greatest defense against ignorance. To quote the great Fran Lebowitz: “Think before you speak. Read before you think.” To get you started we invited the journalist and LGBT activist, Masha Gessen, author of “The Man Without a Face: The Unlikely Rise of Vladimir Putin,” to put together a list of ten books that explore the meaning of dictatorships and the consequences of autocratic rule.