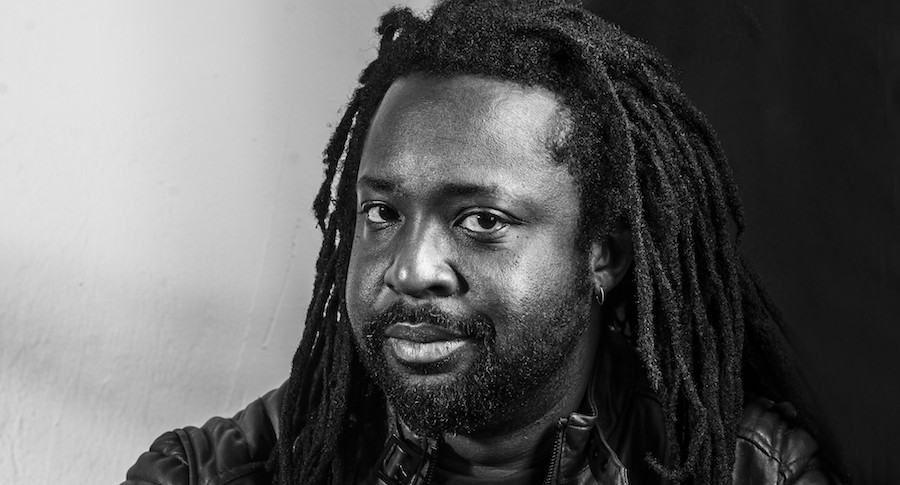 Marlon James is the author behind the novels John Crow’s Devil, The Book of Night Women, A Brief History of Seven Killings, which was awarded the Man Booker Prize for fiction in 2015, and Black Leopard, Red Wolf, a mesmerizing fantasy that includes necromancers, river witches, conjoined twins, shape-shifting hyenas, eaters of human flesh, trolls, a “very smart” buffalo, a deranged killer monkey and Ekoiye, a “whore who loves civet musk.” Shortly after publication, Michael B. Jordan’s production company Outlier Society and Warner Bros. snatched up the film rights to Black Leopard, the first in a projected three-novel cycle. “Literature should be sensual and endlessly sensory,” says James. “I like books that make me feel like I’m emerging from a fever, like Toni Morrison’s Song of Solomonor Orhan Pamuk’s My Name is Red. You’re hearing it, smelling it and touching it.”

Below are Marlon James’s favorite books, available to purchase as a set or individually.