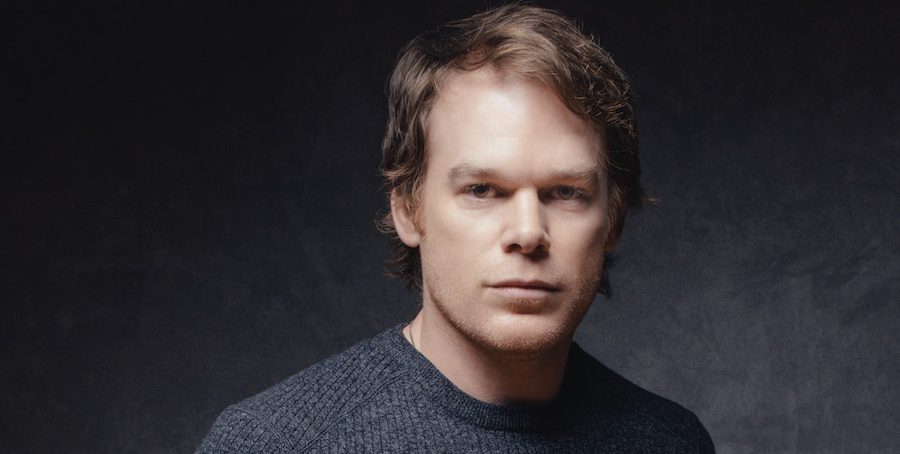 Actor Michael C. Hall’s brilliantly morbid resume includes the serial killer of serial killers in “Dexter,” for which he won a Golden Globe and Screen Actors Guild award, David Fisher in the acclaimed funeral parlor drama “Six Feet Under,” and David Kammerer, the murder victim of Lucien Carr, in the Beat origins movie, “Kill Your Darlings.” On stage he has shown a more flamboyant side, playing both the MC of Cabaret and the genderqueer east German rock singer Hedwig, as well as–more recently—Thomas Newton, a man who can’t die in David Bowie’s “Lazarus,” for which he had the complex pleasure of singing to the legendary rock star. “I thought: ‘OK, this is it, I have nothing left to fear,’” he told The Guardian in 2016. “I kept it together, but when he left, I was alone in the apartment and my legs went out, and I sort of fell to the floor. I’ve never met someone for whom I had such reverence.” Next, Hall skews more historical: he’ll portray the late John F. Kennedy in season two of Netflix’s “The Crown,” streaming now.

Below are Michael C. Hall’s favorite books, available to purchase individually or as a set.