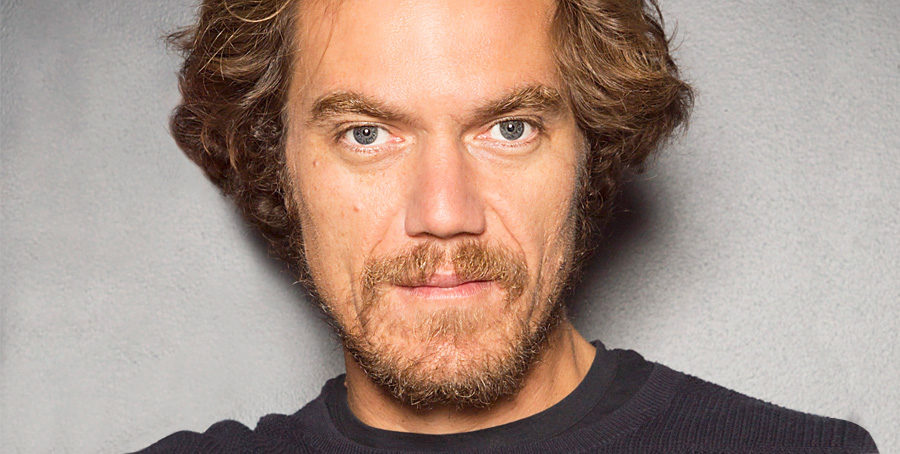 A small role in Groundhog Day, aside, Michael Shannon carved his career on the stage, founding A Red Orchard Theater in Chicago where star turns in plays like Tracey Lett’s Killer Joe got him noticed by such iconoclastic directors as Werner Herzog who has described him as “the best of his generation.” Although his first love will always be the theater (“It’s like tripping, and the trippier it is, the better” he told Time Out), Shannon’s` screen credits are something to behold, a cast of villains and the occasional mensch that have illuminated such shows as HBO’s Boardwalk Empire and the BBC’s The Little Drummer Girl, as well as critically-lauded movies like Revolutionary Road, Tom Ford’s Nocturnal Animals, and the Oscar-conquering The Shape of Water. None of it has gone to his head—when The Shape of Water cast tripped on to the stage to receive the Academy Award for Best Picture, he was watching from a dive bar in Chicago. Now he’s heading back to the stage, this time for the Broadway revival of Terrence McNally’s stirring two-hander Frankie & Johnny in the Clair de Lune, starring opposite Audra McDonald.

Below are Michael Shannon’s favorite books, available to purchase individually or as a set.