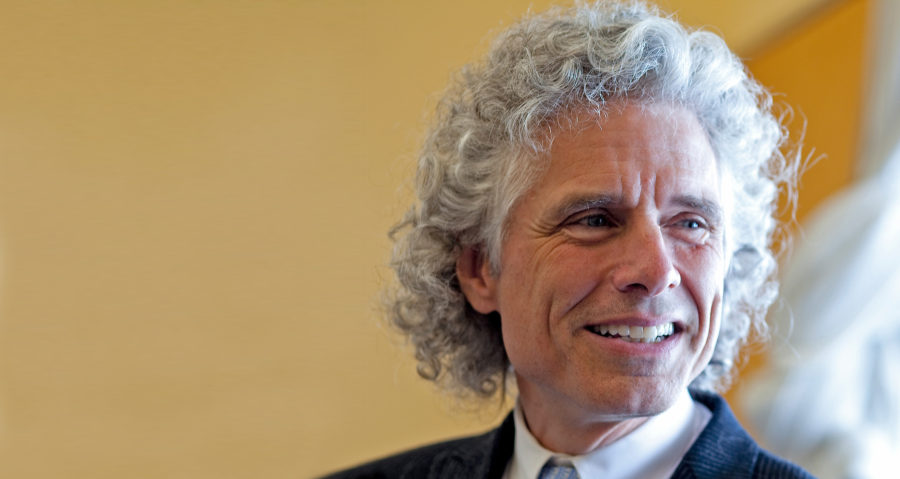 Steven Pinker is an author, psychologist, linguist and professor in Harvard University’s Department of Psychology, as well as Bill Gates favorite writer. His ten books to date include “The Language Instinct,” “How the Mind Works,” “The Blank Slate,” “The Stuff of Thought,” “The Better Angels of Our Nature,” and “The Sense of Style: The Thinking Person’s Guide to Writing in the 21st Century, as well as his latest tome, “Enlightenment Now,” which The Guardian described as “a bold, wonderfully expansive and occasionally irate defense of scientific rationality and liberal humanism.” Here he reflects on the books that mean the most to him, as well as the books that have influenced his own writing.

Below are Steven Pinker’s favorite books, available to purchase individually or as a set.