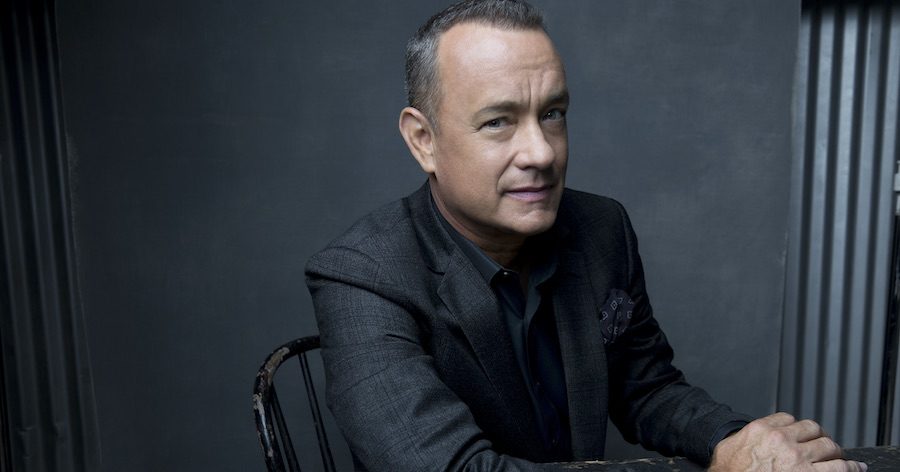 Actor, filmmaker—and “Hollywood’s most decent fella,” according to the New York Times—Tom Hanks has chalked up one of Hollywood’s most impressive careers, not least as Steven Spielberg’s favorite lead. He’s scored Academy Awards for both dramatic and comedic roles (Philadelphia and Forrest Gump), and was presented with the Presidential Medal of Freedom by Barack Obama in 2016. The legend also took a jump into literature, penning “Uncommon Type,” a collection of 17 short stories inspired by his favorite object—a manual typewriter. He was nominated for another Oscar, this time for his performance as the legendary puppeteer and TV personality, Fred Rogers, in A Beautiful Day in the Neighborhood, directed by Marielle Heller (Can You Ever Forgive Me), and released in 2019. On March 11, 2020, Tom Hanks was the first celebrity to be diagnosed with Covid 19, while on filming in Australia.

Below are Tom Hanks’s favorite books, available to purchase individually or as a set.