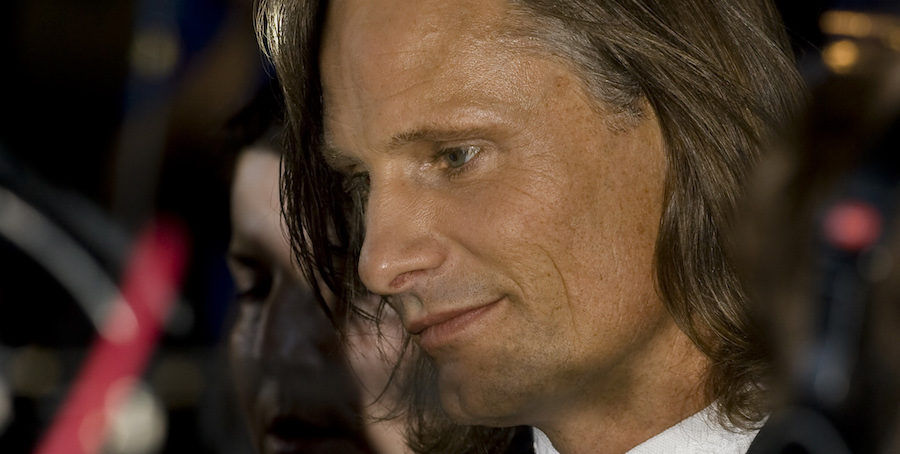 The Danish-American actor Viggo Mortensen made his debut in 1985 in “Witness,” working alongside Harrison Ford. Mortensen went on to star in “A History of Violence,” “The Lord of the Rings,” “On the Road,” and several others, earning Academy Award nominations for “Captain Fantastic” and “Eastern Promises.” After a childhood growing up in New York City, Venezuela, Denmark and Argentina, (his varied upbringing revealing itself in his choices below,) he ventured to Hollywood. “The following are ten books I’d take with me if I were literally stranded indefinitely on a desert island at this time,” says Mortensen. Note the implicit flux.

“We need to broaden our perspectives and our points of view to see what other people think—to consider the arguments of people we instinctively don’t agree with,” Mortensen told The Daily Beast last year. It’s a process that can be done, happily, with reading.

Below are Viggo Mortensen’s favorite books, available to purchase as a set or individually.