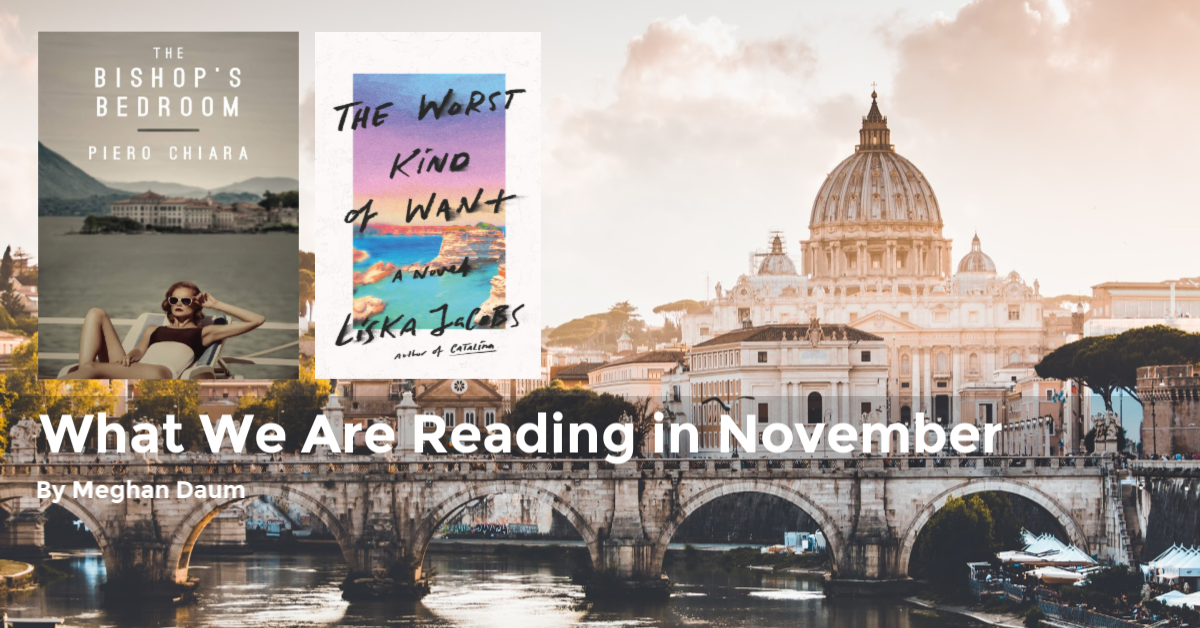 The child of showbiz royalty, Pricilla Messing has had to take responsibility for her parents from childhood, keeping their lives on track amid legendary parties that undermine normalcy and routine. As she watches her younger sister get swept up into the glamour of her parents’ lifestyle, the still childlike Pricilla tries on an adult relationship with her father’s friend. As the story continues in the present day, Pricilla finds herself stagnant in her adult life: still pining for the man who abused her; caring for her now elderly mother; stuck in a successful yet unsatisfying career. When her widowed brother-in-law invites her to Rome to watch over her 15-year-old niece, Hannah, Pricilla barely thinks twice before hopping a plane to Italy leaving her mother convalescing in a Los Angeles rehab center.

In the streets of Rome, Cilla is forced to confront  the slow decline of her sexuality in a society mercilessly indifferent towards aging women. As she attempts to regain her lost youth, Cilla begins an innocent flirtation with Hannah’s crush, Donato, but furtive glances quickly turn into clandestine liaisons. Swept up in lust, Cilla seems incapable of drawing any comparison between what was done to her in her childhood and the actions she perpetrates as an adult, instead choosing to play out long ignored betrayals and unresolved bitterness between siblings to a disastrous end.

WWII has recently ended and our unnamed protagonist has no greater plans than aimlessly sailing his yacht on Lake Maggiore in northern Italy, but a combination of slow afternoon winds and chance finds him docking in the port city of Oggebbio. There he befriends Mario Orimbelli, a veteran of the Italo-Abyssinian War. Taking up his offer for dinner, he finds himself drawn into Orimbelli’s sea of discontent —  a lothario companion who traded his freedom for a marriage of convenience and a villa perched on the edge of the lake.

While both these novels end in tragedy, painting a somewhat bleak picture of the pursuit of gratuitous pleasure, the sharpest contrast between the books is actually the portrayal of gender roles. Both main characters pursue wanton sexual relationships, but only Jacobs places her female character front and center as the predatory aggressor. Even accounting for the different eras the book were written in — Chiara originally wrote The Bishop’s Bedroom in 1976, while Jacobs wrote The Worst Kind of Want in 2018 — seldom are women in literature portrayed as both deeply flawed yet redeeming. Coupled with the extra layer of the complexities of desire as we age, Jacobs has flipped the script of the aging lothario in a way that feels humanizing, even if not sympathetic.