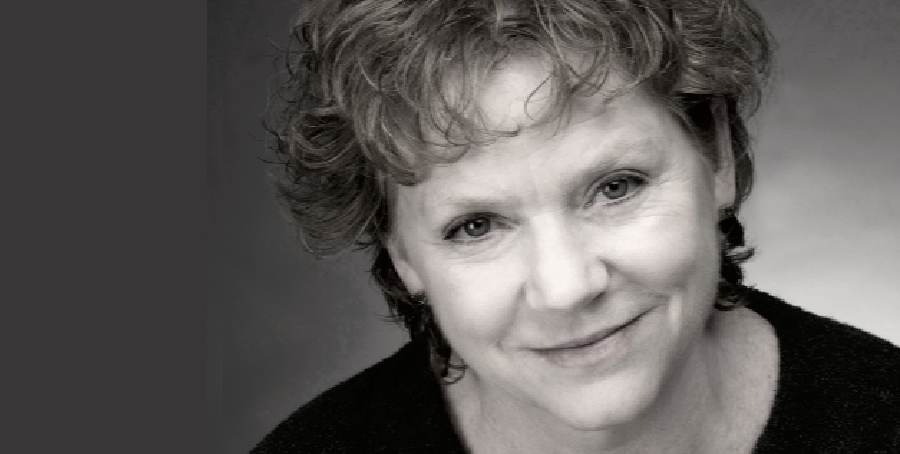 Not many of us can brag they’ve been murdered on screen by both Sir Ben Kingsley and Bill Paxton; Becky Ann Baker can, in the respective thrillers The Confession and A Simple Plan.  “I always say we got into this business to die, because it’s the most fun you can have,” she once said. Her  long list of movie, TV, and theater credits also includes iconic shows such as Freaks & Geeks and the HBO’s millennial-skewering comedy, Girls, for which she was nominated for an Emmy. Although she has built a reputation as one of our most accomplished character actors in shows as varied as Big Little Lies, The Good Wife, and Blacklist, Baker began her career primarily in musicals, as a singer who could dance. It took ten years of open casting calls and auditions before she was able to sign with an agent. “I wasn’t your thin little blonde,” she has said. “I was a second banana character person. I don’t think anybody knew what to do with me, so it took a while.”

Below are Becky Ann Baker’s favorite books, available to purchase individually or as a set.