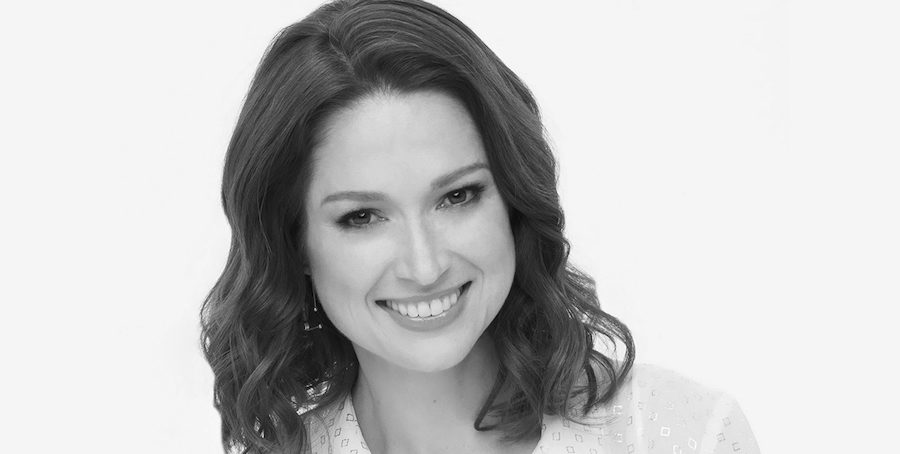 American actress and comedian Ellie Kemper got her big break on The Office, where she played Erin Hannon for six seasons before taking on the title role in Netflix’s Unbreakable Kimmy Schmidt, written by Tiny Fey. Kemper has received two Primetime Emmy Award nominations for Outstanding Lead Actress in a Comedy Series, and the show’s final season airs in January 2019. She is also a McSweeney’s contributor, has written for the Onion, and published My Squirrel Days, a collection of personal essays, in 2018. Comedy, and its failures (including a few bad stand-up acts) have taught Kemper plenty: “It’s humiliating to have one person laugh at you in a show where you’re trying to be funny,” she told the Guardian. “Really awful. But what other choice do you have but to go on?”

Below are Ellie Kemper’s favorite books, available to purchase individually or as a set.