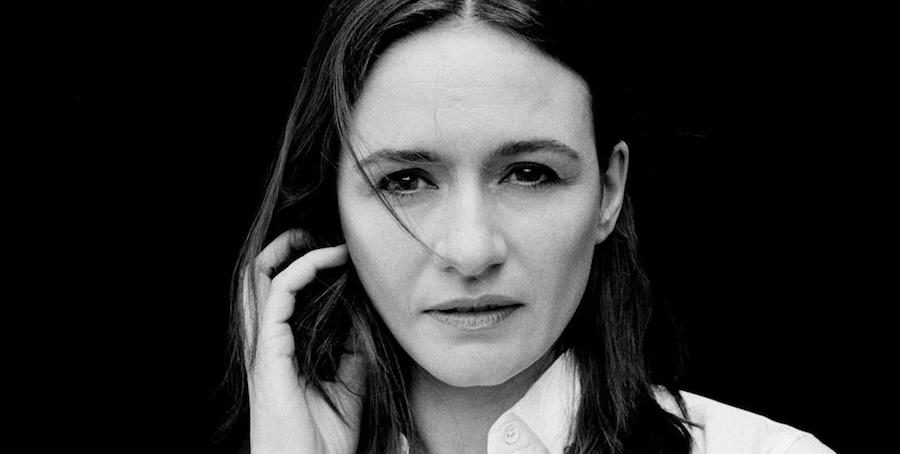 London-born actress and screenwriter Emily Mortimer began acting on the stage, before making her movie debut in 1996’s The Ghost and the Darkness, alongside Val Kilmer. Then came roles in Elizabeth, Lovely and Amazing (for which she won an Independent Spirit Award), Woody Allen’s Match Point, Lars and the Real Girl, and a standout performance in the HBO series The Newsroom. Later this year she’ll be seen in Mary Poppins Returns, as the grown-up Jane Banks. The daughter of famous British novelist, John Mortimer, she says of her latest movie, The Bookshop, in which she plays a bookstore owner who scandalizes her English town when she starts selling Nabokov’s “Lolita,” “We need art, movies and books, because they’re exploring the grey areas of life.”

Below are Emily Mortimer’s favorite books, available to purchase individually or as a set.