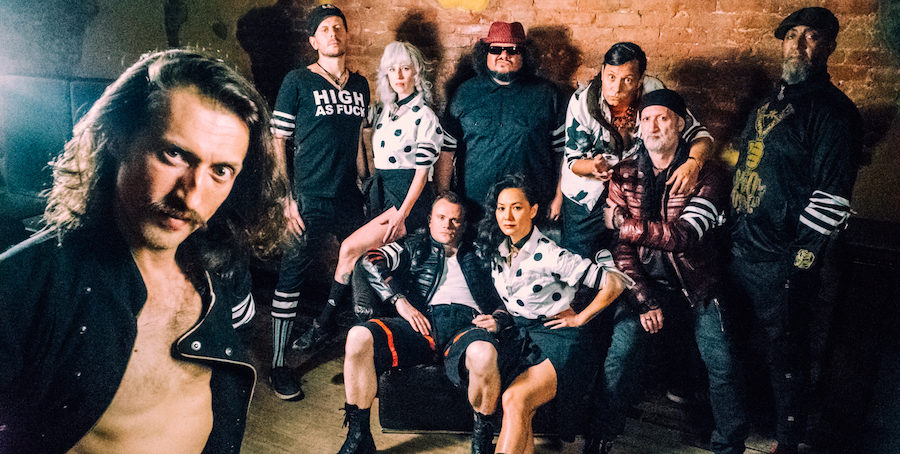 Ukrainian-born Eugene Hutz is best known as frontman for the Gypsy punk band Gogol Bordello. Hutz has also appeared in films, including 2005’s “Everything Is Illuminated,” alongside Elijah Wood, and as himself in “The Pied Piper of Hutzovina.” Hutz and his family, descendants of the Servo Roma tribe, abandoned their home in the wake of the 1986 Chernobyl disaster when Hutz was just 13, and eventually landed in the United States. It was on this journey that Hutz was introduced to his gypsy heritage and culture, an influence that permeates his stage performances with Gogol Bordello. Gogol Bordello’s latest album, “Seekers and Finders,” is out now.

Below are Eugene Hutz’s favorite books, available to purchase individually or as a set.