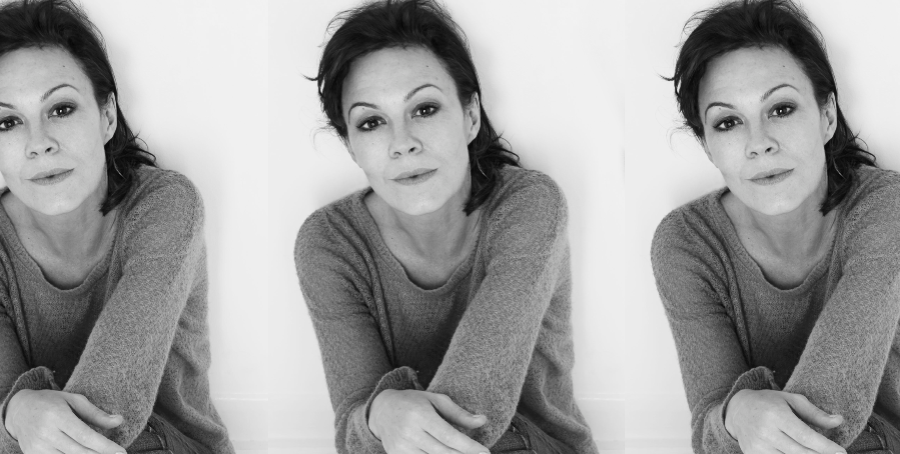 Helen McCrory initially turned down the role of playing a gangster matriarch in Peaky Blinders, the cult drama series that is set in Birmingham between the wars. The era seemed too redolent of her grandparents’ childhoods in the slums of Glasgow. But when the creator suggested she think of it in terms of classic Westerns, she reconsidered. The show, which has had five seasons and counting, has made her name in the U.S., although she was a pitch-perfect Cherie Blair in The Queen, and a devilish Narcissa Malfoy in the Harry Potter franchise. “Both of my parents are bookworms, and even though my dad was a diplomat, and we moved from place to place, the two things we took everywhere with us were paintings and books,” she says. “I’m appalled to say I do not like a Kindle or an audiobook; I like a paper book.” Who are we to disagree?

Below are Helen McCrory’s favorite books, available to purchase individually or as a set.