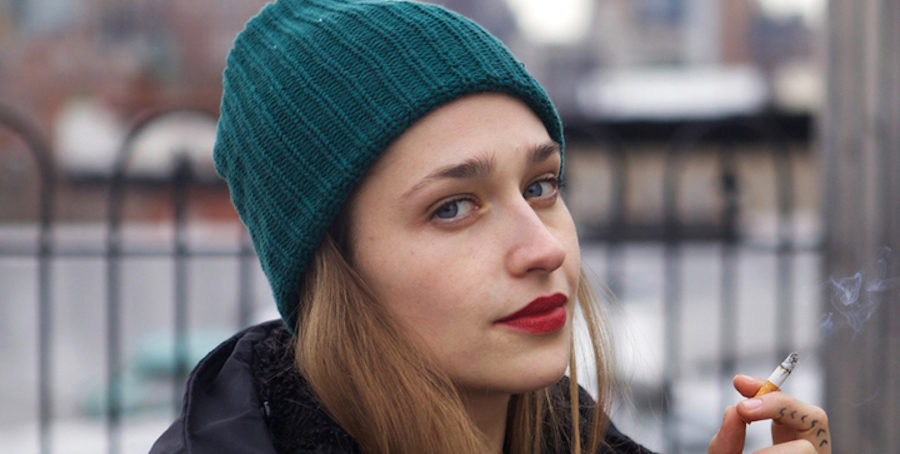 British-American Jemima Kirke can thank Saint Ann’s School in New York for setting a solid foundation for her life, both as an actress and as an artist. It’s where she became close friends with Lena Dunham, later acting in Dunham’s debut film Tiny Furniture, and going on to star in her best-known role as Jessa Johansson in Dunham’s Girls. Saint Ann’s also encouraged Kirke’s love of painting, and Sargent’s Daughters, a Lower East Side gallery, hosted Kirke’s “The Ceremony” — painted portraits of brides (made-up or real) and divorcées in their wedding gowns, in 2018. More recently, Kirke could be found at the fictional Moordale Secondary School in the hugely popular Netflix series, Sex Education, as the headmistress, Hope Haddon. And she’ll soon grace our screens in another zeitgeist-y project, the TV adaptation of Sally Rooney’s Conversations with Friends.

Below are Jemima Kirke’s favorite books, available to purchase individually or as a set.