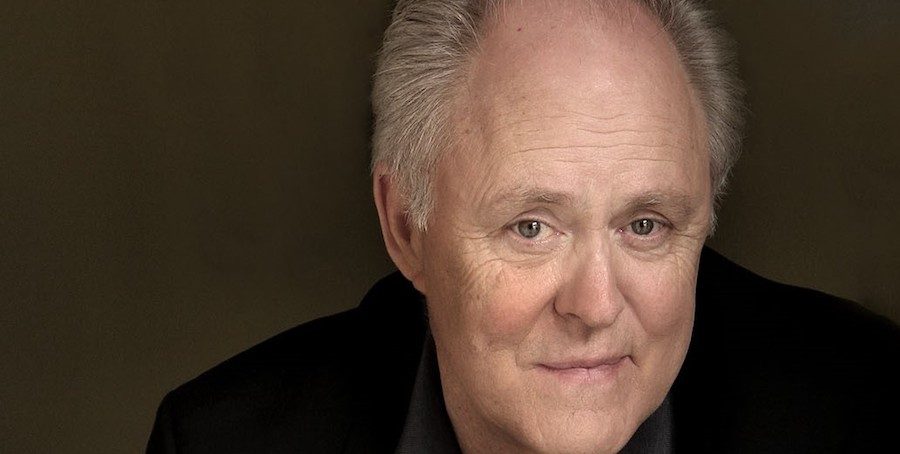 “Serial killer, alien high commander, transgender football player, children’s book writer,” reads John Lithgow’s Twitter profile, an accurate depiction of the actor if simply considering his eclectic film, TV and stage roles — and the children’s books that have made him a New York Times bestseller. He may want to add “Winston Churchill,” to the line-up, his portrayal of the man garnering Screen Actors Guild and Critics’ Choice awards for Netflix’s “The Crown.”

Below are John Lithgow’s favorite books, available to purchase individually or as as set.