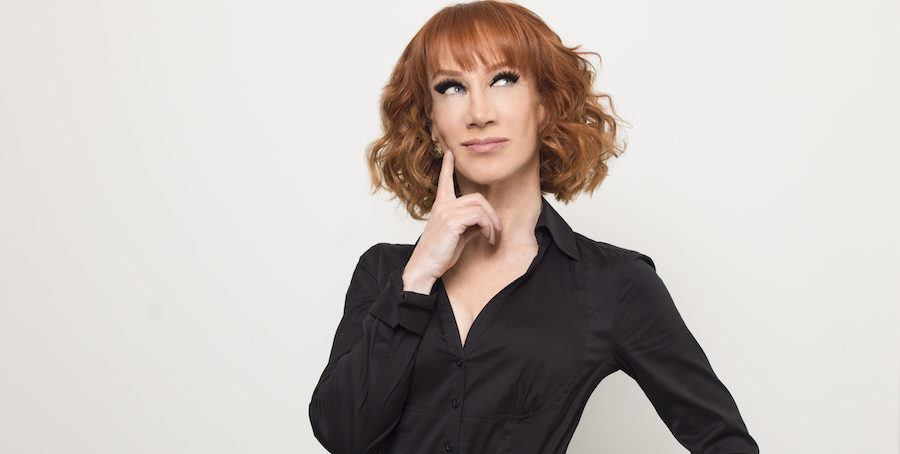 Two-time Emmy and Grammy award-winning comedian and New York Times Bestselling Author Kathy Griffin is best known for her unfiltered comedy, its barbs aimed primarily at Hollywood and its players. On television, along with starring in 23 televised comedy specials, Griffin played starring roles in “Suddenly Susan,” and “My Life on the D-List.” She is an ardent activist for women’s rights and the LGBTQ community. Later this month she embarks on the North American leg of Laugh Your Head Off tour, its name inspired by the scandal Griffin caused last year by posting a photo of herself holding the severed faux head of Donald Trump. Her upcoming Carnegie Hall appearance sold out in 24 hours.

Below are Kathy Griffin’s books, available to purchase individually or as a set.