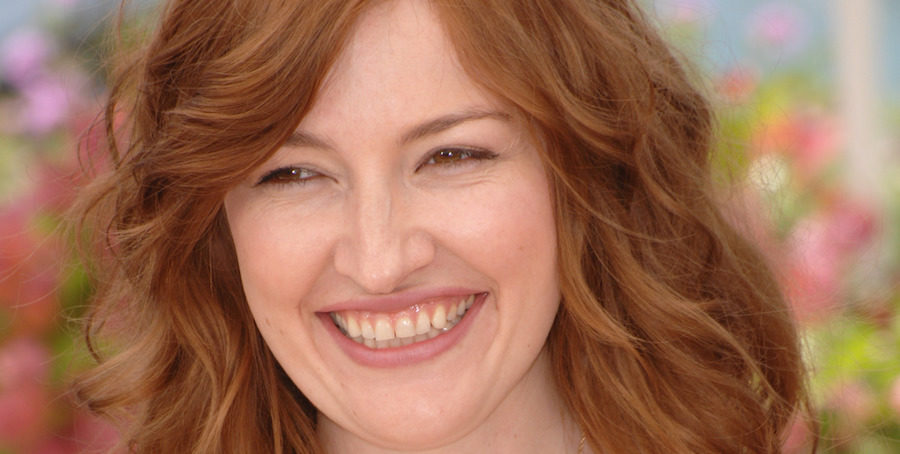 Scottish actress Kelly Macdonald was working as a barmaid when she spotted a flyer that asked, “Do you want to be the next Sharon Stone?” It led to the role of the sexually bold Diane in Danny Boyle’s breakout hit, Trainspotting, before a series of small, but beautifully formed roles in movies like Splendor and Gosford Park helped cement her promise. Since then she has appeared in No Country for Old Men, Harry Potter and the Deathly Hallows, Goodbye Christopher Robin, and The Girl in the Café, for which she won an Emmy. But she is best-known for playing Margaret Thompson in the acclaimed HBO series, Boardwalk Empire, for which she was nominated for a Golden Globe. Up next, she stars in Puzzle, a film about middle-aged coming of age, in theaters next week.

Below are Kelly Macdonald’s favorite books, available to purchase individually or as a set.