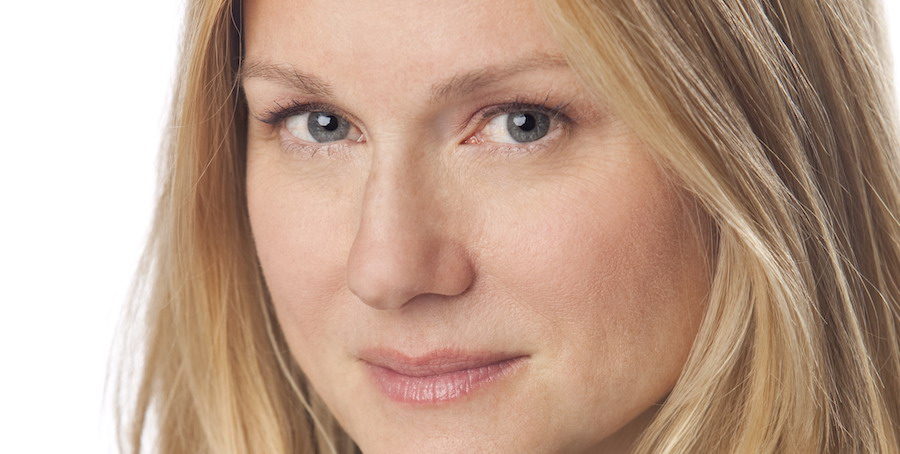 A true character actress, Laura Linney has garnered nominations and awards for her work on stage, film, and television — four Emmys (for Wild Iris, Frasier, John Adams, and The Big C), three Oscar nominations, and three Tony nominations. Her first Academy Award nomination came for her first lead role in the 2000 film You Can Count On Me, but she has brought a wonderful screen charisma to projects as diverse as the celebrated PBS adaptation of Tales of the City and her small but perfect scene in Tom Ford’s sophomore movie, Nocturnal Animals. Linney, who became a mother at the age of 49, worries about a Facebook-dominated world in which “there’s no time to think and people aren’t making their own opinions,” as she lamented in an interview with The Guardian. “What’s going to happen in time, with a generation of people who have that kind of ADD?” Solution: read these books.

Below are Laura Linney’s favorite books, available to purchase as a set or individually.