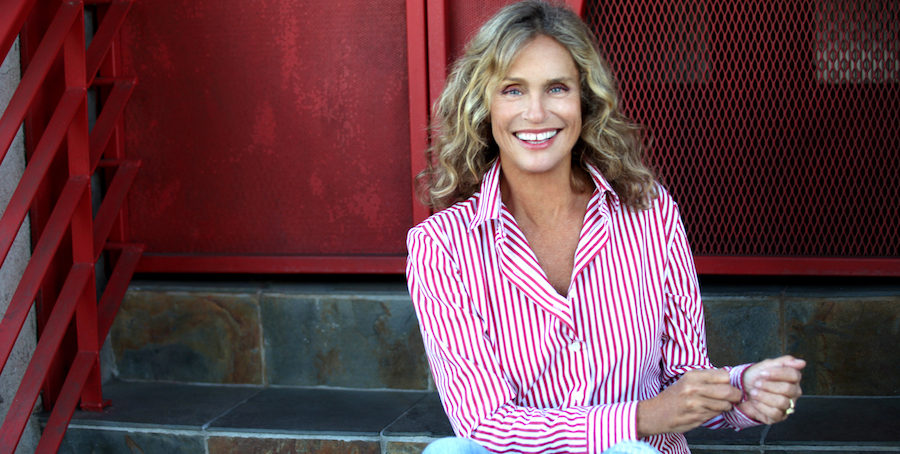 With more Vogue covers than any other model (at a whopping 26), model and actress Lauren Hutton, with her signature gap-toothed smile, has firmly established herself in the industries of fashion and beauty, but her first record came in 1973 when Revlon signed Hutton to a $250,000 per year contract — at the time, the highest contract in modeling history. In October 2017 at 74 she became the oldest model to appear on a Vogue cover, with Vogue Italia’s Timeless issue. Says Hutton of her One Grand List, “I would trade four books for seven real New Yorkers — we survive. Or for two !Kung Bushmen or two Babenzélé  Pygmies (if the island were forested), or one East Tennessee backwoods hunter, preferably surnamed Scaggs.”

Below are Lauren Hutton’s favorite books, available to purchase individually or as a set.