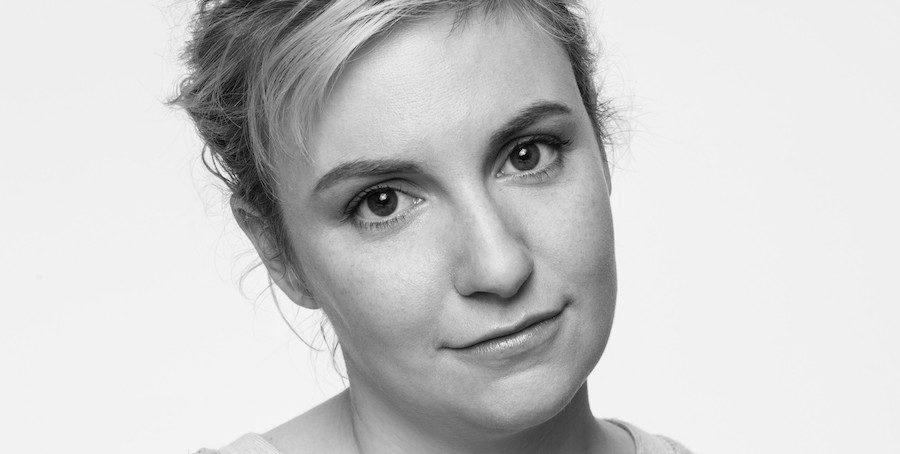 Golden Globe-winner Lena Dunham is best known for her work as screenwriter, director, producer and actor on HBO’s Girls, for which she also won the 2013 DGA Award for Outstanding Directing – Comedy Series (the first woman to do so). She’s also garnered solid attention as the author of her own book, Not That Kind of Girl, and the Lenny book imprint.

“So, right now books for me are all about comfort,” says Dunham. “That may seem like a true “duh,” but think about it: sometimes we read to learn, sometimes we read to get riled up, sometimes we read to ensnare a boy or master a new sex trick involving ice and cream (NOT ice cream). But right now I read to feel the cozy waves of recognition of self and affirmation of human goodness that can come from giving it to a book hard. Below, my current comfort favorites that are both deeply sweet and totally wild (cozy brain doesn’t mean lazy brain).”

Below are Lena Dunham’s favorite books, available to purchase individually or as a set.