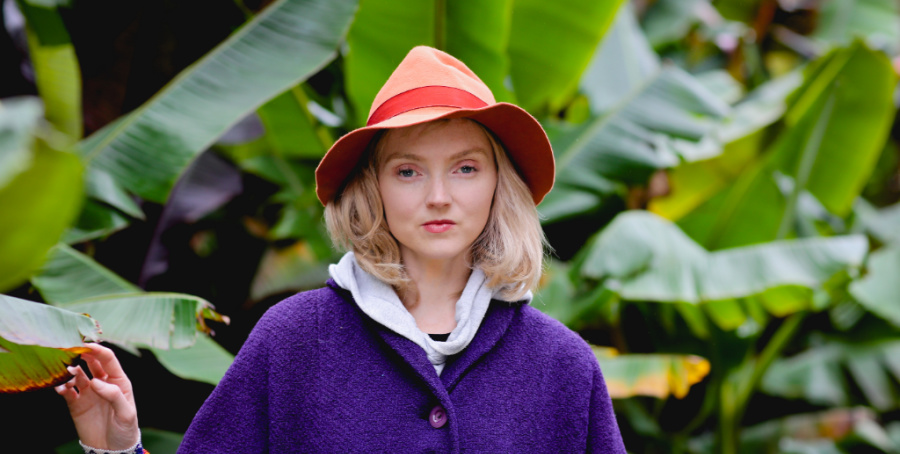 Lily Cole, a bona fide supermodel by the age of 16, has navigated her career with an acute appreciation for fashion’s moral compromises. From early on, she was anti-fur and anti-nudity. When she found out that De Beers, the jewelry company, was implicated in evicting the San people in Botswana in order to mine diamonds, she stopped modeling for the brand, working instead with the San to help them sell their fair trade jewelry. At 18 she found herself studying social and political sciences at Cambridge University, and has since parlayed her success into film and TV including The Imaginarium of Doctor Parnassus and There Be Dragons. She  was appointed creative partner of the Bronte Society in 2018 – the 200th anniversary of Emily Bronte – and made the well-received short movie, Balls, inspired by the figure of Heathcliff, for the Brontë Parsonage Museum in Yorkshire. But it is in social activism that her focus lies – her organization, Impossible.com, is an “altruism app” predicated on encouraging people to offer their services and skills to help others. This year she published Who Cares Wins (Rizzoli), a book that draws together interviews with major figures in industry as well as activism (think Extinction Rebellion) to interrogate how we might move towards a more sustainable future.

Below are Lily Cole’s favorite books, available to purchase individually or as a set.