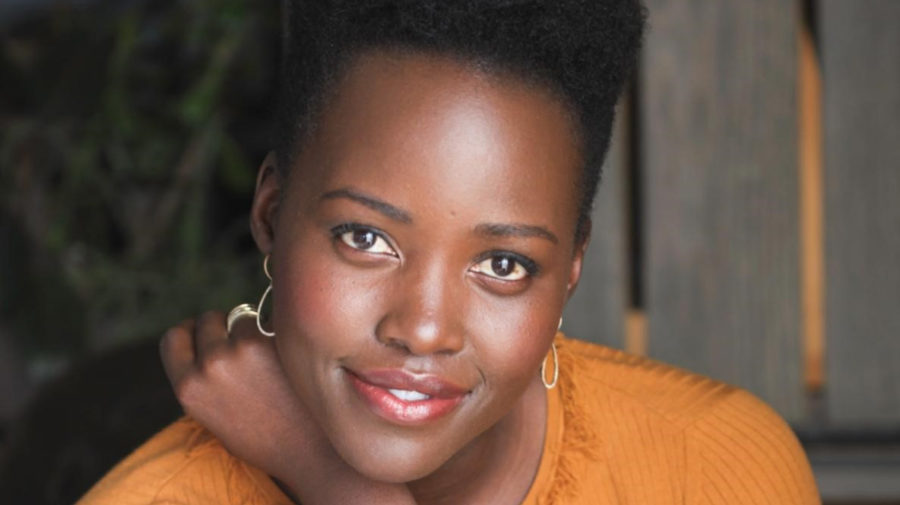 Born in Mexico City, where her Kenyan father was teaching at the time, Lupita Nyong’o has fast become one of America’s most celebrated actors. She won an Oscar for her movie debut in Steve McQueen’s searing film, 12 Years A Slave, and quickly expanded her audience as a Wankandan spy in 2018’s Black Panther, and as Maz Kanata in the Star Wars franchise. Although she considers theater her first love, TV and film has been the focus of much of her attention lately. She is currently at work as both a producer and actor on HBO’s adaptation of Chima­manda Ngozi Adichie’s bestselling novel, Americanah. When she’s not acting, she’s writing: in 2019 she published her first children’s book, Sulwe, about a young girl “born the color of midnight” who wishes for her dark skin to be lighter until learning to celebrate who she is. Asked to address the challenges of being black in Hollywood, Nyong’o told Vogue in 2017, “I don’t think of what I don’t have; I think of what I do, and use that to get the next thing.”

Below are Lupita Nyong’o’s favorite books, available to purchase individually or as a set.