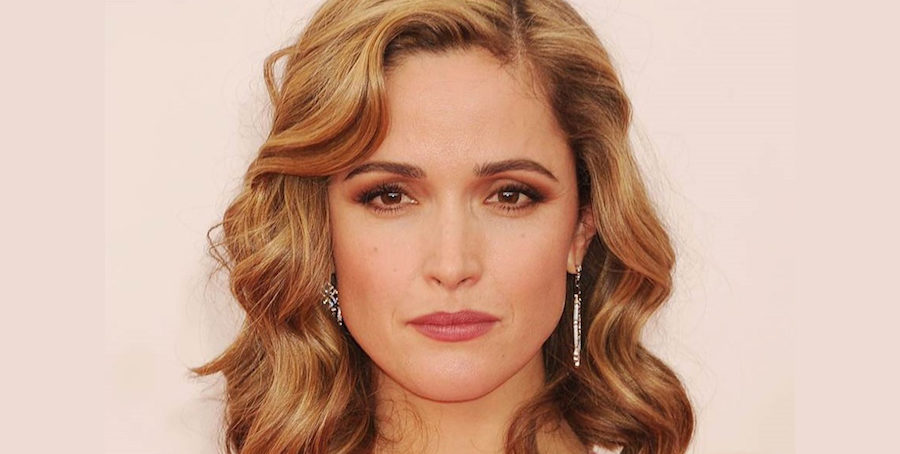 The Australian actor Rose Byrne got her start at the age of 13 when she was cast alongside Sandra Bernhard in Dallas Doll. Following a lead role in the short-lived soap opera, Echo Point, she returned to normal high-school life until she was able to resume her acting career, quickly winning the Volpi Cup for Best Actress at the 2000 Venice Film Festival for The Goddess of 1967. A string of high profile roles followed, including in Sofia Coppola’s Marie Antoinette, and Danny Boyle’s Sunshine and 28 Weeks Later, as well as a role in the instant-classic Bridesmaids. She may be best-known for her role as a law school graduate in the FX legal thriller, Damages, in which she starred opposite Glenn Close, and for which she scored two Golden Globe nominations. In an effort to challenge the entertainment industry’s sexism, she is also part of The Dollhouse Collective, an Australian production company that focuses on creating complex lead roles for women. Byrne is just wrapping a stint as the lead in Medea at Brooklyn’s BAM Harvey theater.

Below are Rose Byrne’s favorite books, available to purchase individually or as a set.