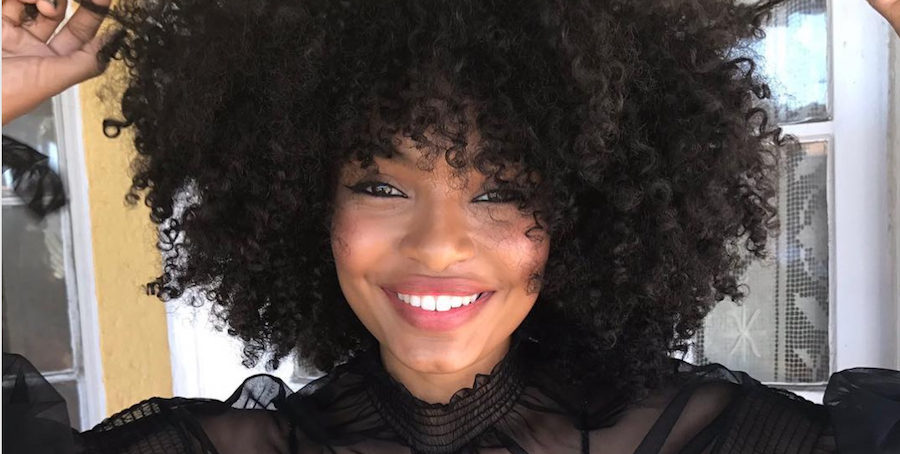 After going professional at the age of six — with turns in TV and print campaigns for McDonalds and Ralph Lauren, among others, the Minnesota native Yara Shahidi got her break as Zoey Johnson on the sitcom Black-ish, alongside Tracey Ellis Ross and Anthony Anderson. In 2014, the NAACP honored her with an Image Award for Best Supporting Actress in a Comedy. An avid fan of social media, Shahidi has not been shy to use her platform to protest President Trump controversial policies such as his woe-begotten  immigration ban, tweeting “If my Baba was stuck in an airport because of a Muslim ban 39 years ago, he would have never fallen in love with my mama.” She currently stars in Grown-ish, following her Black-ish character’s life through college and into adulthood. As art, so with life: Shahidi is currently studying at Harvard University.

Below are Yara Shahidi’s favorite books, available to purchase individually or as a set.