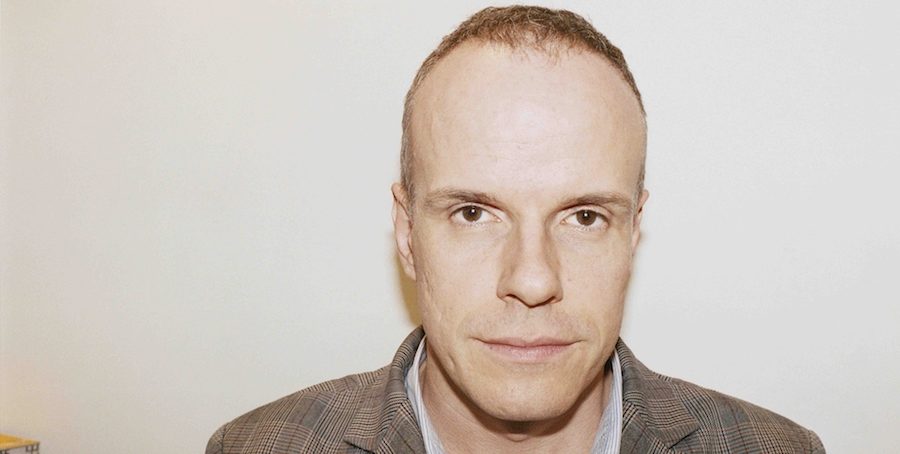 Swiss curator, art critic and historian Hans Ulrich Obrist is the artistic director of the Serpentine Galleries in London. His ongoing endeavor is the Interview Project, a series of marathon interview events with artists and others like Dawoud Bey, Patti Smith, Anish Kapoor, and Mike Tyson that often can go on for as long as 24 hours. It was a series of books documenting conversations between artists that sparked the series initially: “These books somehow brought me to art. They were like oxygen, and were the first time that the idea of an interview with an artist as a medium became of interest to me,” he told Artbook about the project. Over 2000 hours of interview have been recorded so far.

Below are Hans Ulrich Obrist’s favorite books, available to purchase individually or as a set.