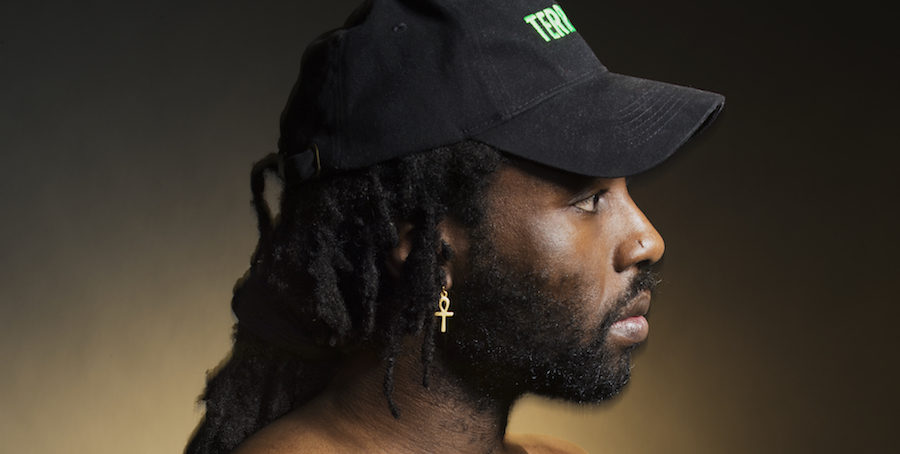 London-born musician Dev Hynes has made a home for himself in New York in such a way that he’s essentially become one of the city’s own, and vice versa. His “modern bohemianism,” as the New York Times called it, blooms from his ease of presence— whether performing at the Apollo to benefit a music school in Harlem, or playing basketball on a West Village school’s court (in a “league” founded by the Beastie Boys). His unique creative energy is evidenced in the sounds and lyrics he espouses through the electronica/R&B of Blood Orange (his solo musical moniker), and its visuals; he directed the video for “Better Than Me” off 2016’s Freetown Sound, to be released this week.

Below are Dev Hynes’s favorite books, available to purchase as a set or individually.