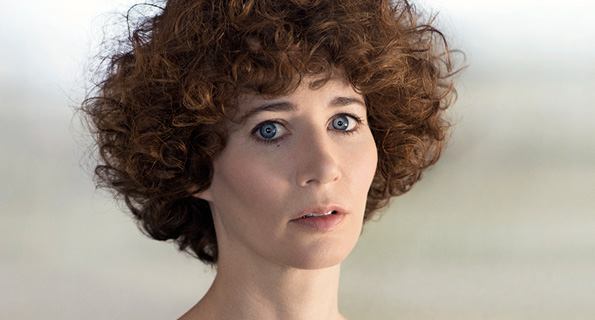 Writer, director, and star of You, Me, and Everyone We Know, which won the Camera d’Or at Cannes, Miranda July is a multi-disciplinarian, who threads together film, fiction, monologue, and performance art. One art project, We Think Alone, involved soliciting famous friends like Kirsten Dunst to share previously sent emails with 100,000 subscribers. “I’m so interested in the way that people both yearn for connection and very much get in their own way,” she told the PBS podcast American Masters. July’s 2011 movie, The Future, was nominated for a Golden Bear at the 61st Berlin International Film Festival, and her debut novel, The First Bad Man, came out in 2015.

Below are Miranda July’s favorite books, available to purchase as a set or individually.