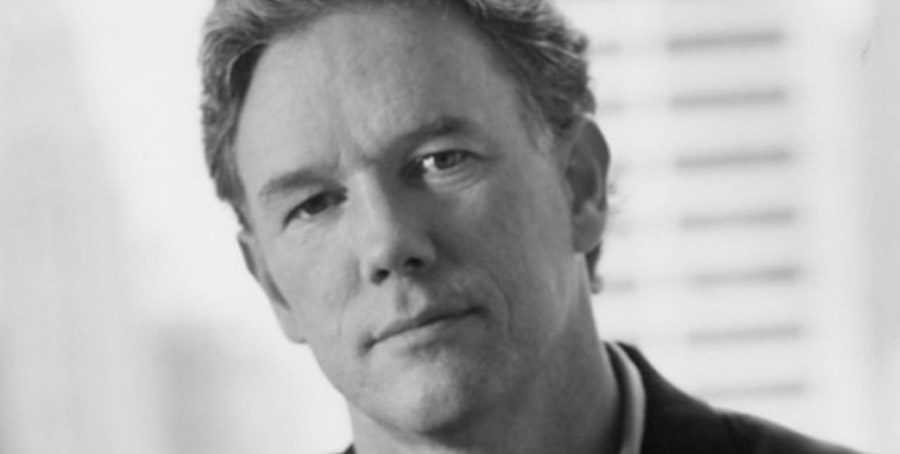 The American writer William Finnegan, raised on surfing in California and Hawaii, took his aptitude for adventure and combined it with a preternatural ability to report and to write beautifully. Finnegan’s autobiographical book, Barbarian Days, in which he told the story of surfing, the foolishness of youth, and managed to delve into, among other topics, sexual politics in Tonga and the black market in Indonesia (while battling a case of malaria), won the Pulitzer Prize for Biography in 2016. David Remnick, editor of the New Yorker, where Finnegan is a staff writer, has called him, “One of the very best reporters I’ve ever seen in action, and without a doubt, Bill is the greatest surfer I’ve ever met.”

Below are William Finnegan’s favorite books, available to purchase individually or as a set.