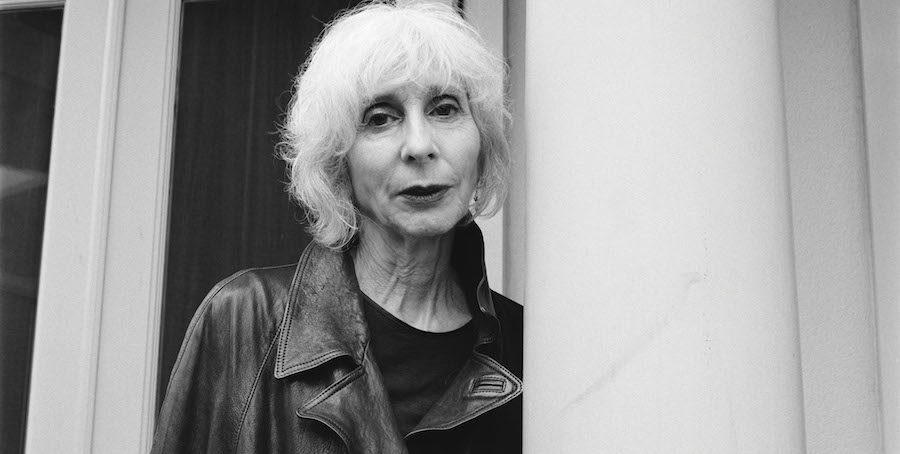 The award-winning American writer Deborah Eisenberg, a granddaughter of Jewish immigrants who fled the pogroms of Czarist Russia, was almost 40 before her first story was published. Although her highly-regarded stories are informed by her close encounters with American injustice, initially as a teenager at an integrated campsite in Tennessee at the height of the civil rights movement, and later as an observer of U.S. conduct in Latin America, Eisenberg is wary of describing her work as political. “It’s not the purpose or practice of fiction writers to polemicize,” she told The Paris Review in 2013. “On the contrary, fiction might be the most unfettered way to go excavating for evidence of real human behavior and feeling. And if you keep your hands off them, your characters are bound to demonstrate the workings of the world in ways that take you by surprise.” Currently teaching writing at Columbia University, Eisenberg has just published her fifth collection of short stories, Your Duck is My Duck. About these ten books, she says, “This is today’s list; tomorrow’s would almost certainly be somewhat different.”

Below are Deborah Eisenberg’s favorite books, available to purchase individually or as a set.