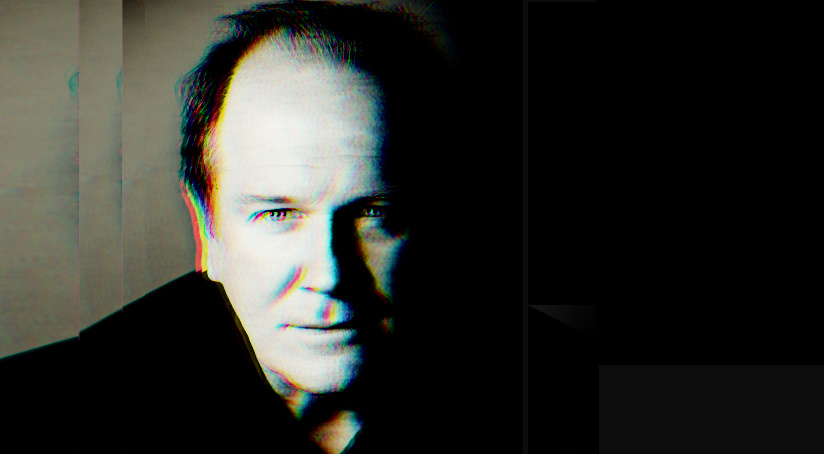 It took William Boyd three failed attempts at writing a novel before he hit gold with A Good Man in Africa, which won him both the Whitbread Book Award for a first novel and the Somerset Maugham Award. That was in 1981, and Boyd hasn’t stopped to draw breath since. This year he has published both the paperback version of his 16th novel, Trio, and the hardback of his 17th novel, The Romantic, another sweeping panorama of one man’s life, this time set against the tumultuous years of the 19th century.  Boyd has also published four collections of short stories and written 20 screen plays  Among his other achievements is bringing James Bond back to life, in the novel Solo–in which the martini-swigging spy undertakes a mission to the fictionalized West African country of Zanzarim – a stand in for the Nigeria in which Boyd spent his youth. Below are William Boyd’s favorite books, available to purchase individually or as a set.