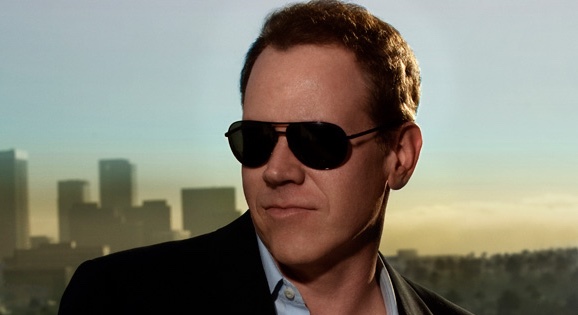 After publishing his first novel, Less Than Zero, at the age of 20, Ellis quickly established himself of the chronicler of a certain burned-out aimlessness and narcissism, epitomized in his best-selling and controversial American Psycho, an excoriating takedown of 1980s decadence and lifestyle fetishism. After a long period living in New York, Ellis moved back to his native Los Angeles in 2006, where he now focuses on writing screenplays and hosting his popular interview podcast, featuring guests ranging from Kanye West to Quentin Tarantino.

Below are Bret Easton Ellis’s favorite books, available to purchase as a set or individually.