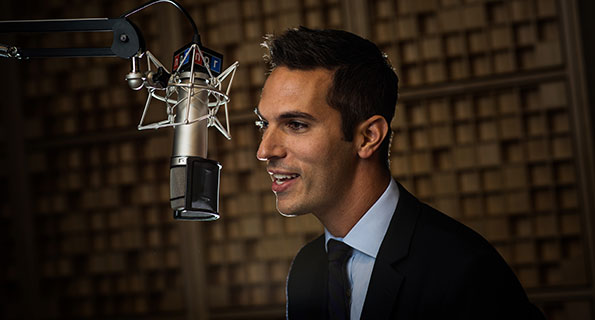 Below are Ari Shapiro’s favorite books, available to purchase as a set or individually.