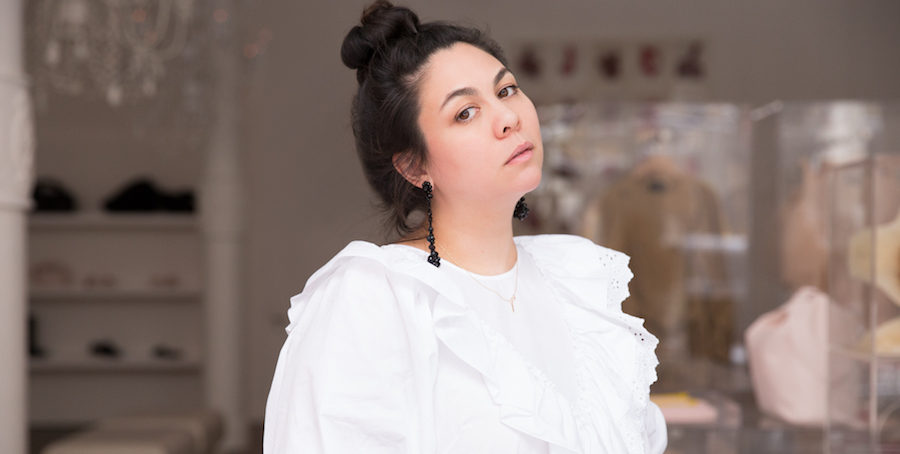 Designer Simone Rocha’s first foray into fashion came quite early — shortly after entering the world (at less than a month old) she attended her first fashion show for her father, designer John Rocha. After completing an MA from Central Saint Martins, Simone debuted at London Fashion Week, catching the eye of renowned retailers such as Dover Street Market, Colette, 10 Corso Como and Ikram. Her career has seen a steady rise in notoriety; in 2013, Rocha won the British Fashion Award for Emerging Talent in Womenswear, became a finalist for the 2014 LVMH Prize, and won the British Fashion Award for British Womenswear Designer in 2016.

Below are Simone Rocha’s favorite books, available to purchase as a set or individually.