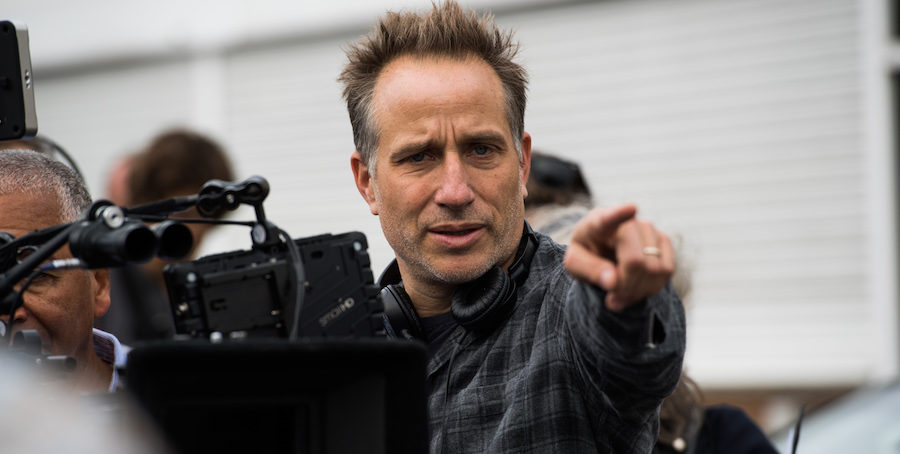 Before taking his place in the film world, Massachusetts-born Jesse Peretz got his start in music; Peretz co-founded the Lemonheads, an Alternative rock band with roots in punk, in 1986—though he quit before their breakout album, It’s a Shame About Ray, hit the radio. Still, Peretz remained in its orbit by picking up a camera and working as the band photographer, and seemingly found his place comfortably behind the lens. After documenting the Lemonheads, Peretz moved into directing commercials and music videos, including for the Foo Fighters, before a foray into film solidified his path (American Splendor and Our Idiot Brother,) and TV (including episodes of HBO’s Girls). “People dedicate themselves to being in a rock band and then it dries up. They have everyone kissing their butt, picking them up in limos. And then in two years, nobody [cares] anymore,” he told the LA Times in 1998 when First Love, Last Rites, his first feature, debuted. His most recent project, Juliet, Naked, was a movie adaptation of the Nick Hornby novel starring Rose Byrne and Chris O’Dowd.

Below are Jesse Peretz’s favorite books, available to purchase individually or as a set.