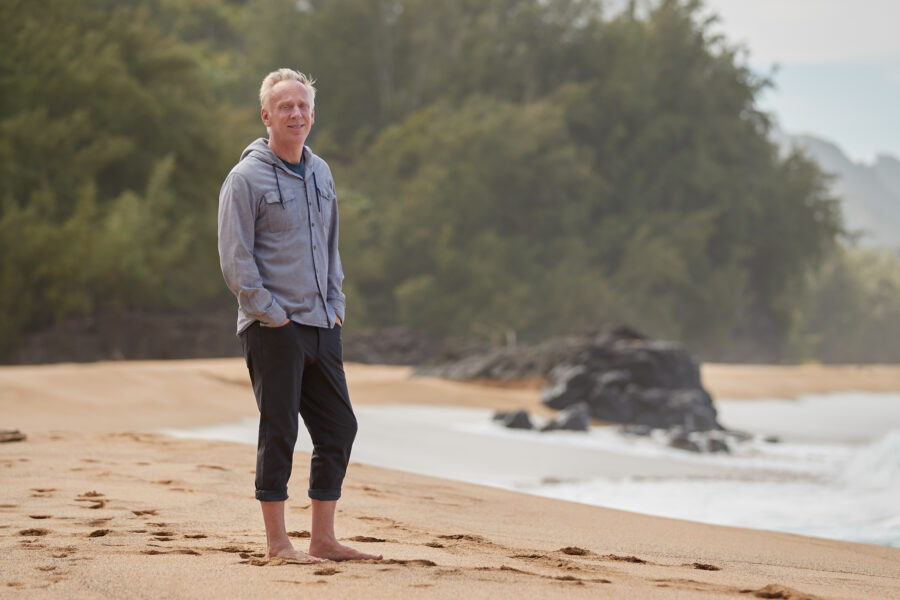 When HBO, desperate to feed the pandemic TV appetite, asked Mike White if he wanted to create a new TV show, the veteran actor, writer, and director didn’t need to be asked twice. “The filtration system of getting something on the air is aggravating and time-consuming,” he told The New Yorker recently. “I thought, If they go with this, it’ll be like a boulder they can’t stop. I can do exactly what I want to do.” The “this” was his runaway hit, The White Lotus, a veritable Trojan Horse–a spiky critique of class and privilege dressed up as a murder mystery. A second season was greenlit before the first season–six episodes each written and directed by White–concluded with what was among the most satisfying TV finales in recent memory. White has one of Hollywood’s most eclectic resumes, running the gamut from the comedy musical, School of Rock, to the lauded HBO series, Enlightened, starring Laura Dern, to, well, The Emoji Movie, but his not-so-secret passion is competing on reality TV. He has been a contestant on The Amazing Race, twice, and on Survivor. “As a writer of drama, I aspire to do what reality television already does,” he told The New Yorker, “To create characters that are surprising and dimensional and do weird shit and capture your attention.” When he’s not writing, directing, acting, or competing, White is a reader, as this list of books reflects. “These may not be my 10 favorite books, that’s impossible,” he writes. “But these come to mind and are ones I’m always recommending.”

Below are Mike Whites’s books, available to purchase individually or as a set. Photo: Courtesy of Jason Yokobosky