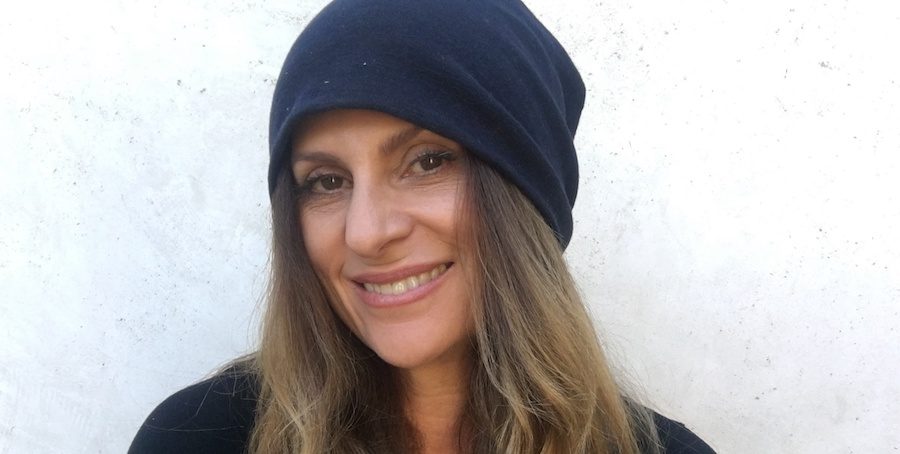 Kiwi director Niki Caro came to prominence with the 2002 release of her critically acclaimed “Whale Rider,” but it’s in 2017 when her work seems to be taking off, with “Mulan” in pre-production, an episode of “Anne” for Netflix in the works, and “The Zookeeper’s Wife,” which stars Jessica Chastain, out this month. In directing the live-action “Mulan,” Caro becomes the fourth woman to ever direct a film with a budget topping out at over $100 million dollars, putting her in the same came as Kathryn Bigelow, Patty Jenkins, and Ava Duvernay.

Below are Niki Caro’s favorite books, available to purchase as a set or individually.