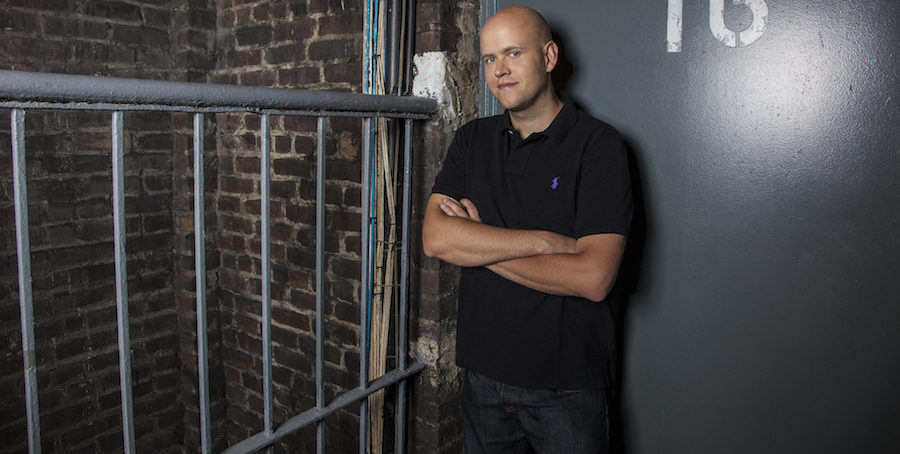 Described as Europe’s “greatest digital influencer” by Wired, Spotify founder Daneil Ek had barely started high school in his native Sweden before he was offering to create home pages for clients at vastly reduced rates, using a secret cellphone to manage his burgeoning business. He had a 1957 Fender Stratocaster by the time he was 13, and was a millionaire by 22. Since launching Spotify in 2008, Ek has joined a vaunted club of tech pioneers—Apple, Amazon, Netflix—in disrupting a once-solid business model. Today Spotify represents 43 percent of music subscriptions (versus 20 percent for Apple) and is toying with going public. “Search is now becoming more of a personal assistant, suggesting things to you before you’ve even thought about them,” he told Charlie Rose in 2014. “I hope we can take this technological shift and move it to not just being about listening to music but even about how we create music.”

Below are Daniel Ek’s favorite books, available to purchase individually or as a set.