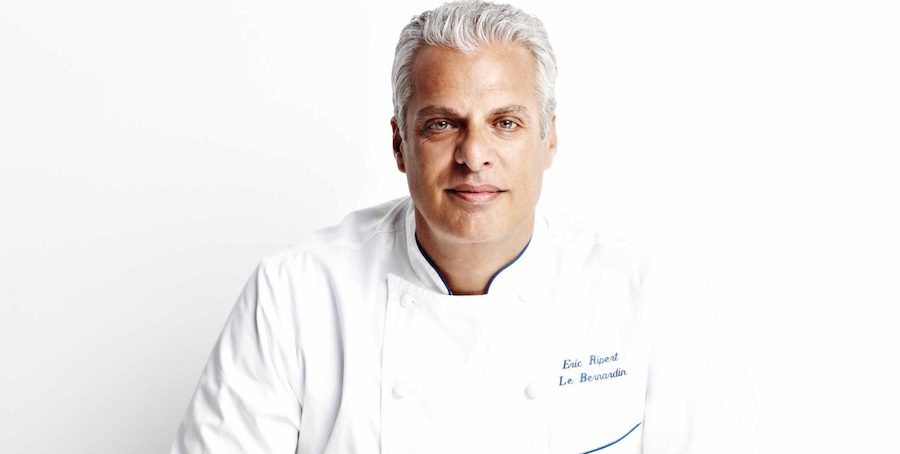 Devout Buddhist, author of the memoir “32 Yolks,” and lauded chef of New York’s three Michelin-starred Le Bernardin, Eric Ripert began his career working under chefs like Joël Robuchon (Jamin) and David Bouley. His talent at food comes from a place of love; his mother “cooked like a Michelin-starred chef every single night,” he told The New York Times.  “I cannot eat and think about restriction. When I eat, I eat. I do not understand the idea of guilty pleasure. It’s all about pleasure.” The same could be said for his love of books.

Below are Eric Ripert’s favorite books, available to purchase as a set or individually.