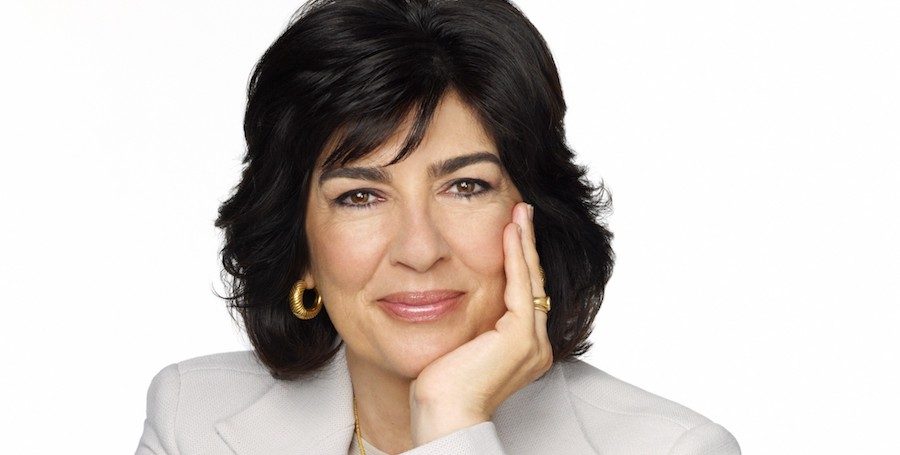 “When I report, I have to do it in context, to be aware of the moral conundrum,” Christiane Amanpour told Oprah Winfrey in 2005. “If I’m talking about genocide, for instance, I have to be able to draw a line between victim and aggressor.” The British-Iranian journalist, who leapt to fame during the Bosnian war with her vivid reporting for CNN—part of a tsunami of coverage that almost certainly helped engage intervention by the West—has always seen it as a reporter’s responsibility to shine a spotlight on human rights abuses. Iran’s 1979 Revolution awoke within her a political consciousness that has continued to fuel her travels to some of the world’s darkest conflicts, earning her a morbidly comic tagline among the press: “Where there’s a war, there’s Amanpour.” Throughout her career, she has interviewed world leaders ranging from Bill Clinton to Tony Blair, Robert Mugabe to Muammar Gaddafi, never shying away from putting their feet to the fire.

Below are Christiane Amanpour’s favorite books, available to purchase as a set or individually.