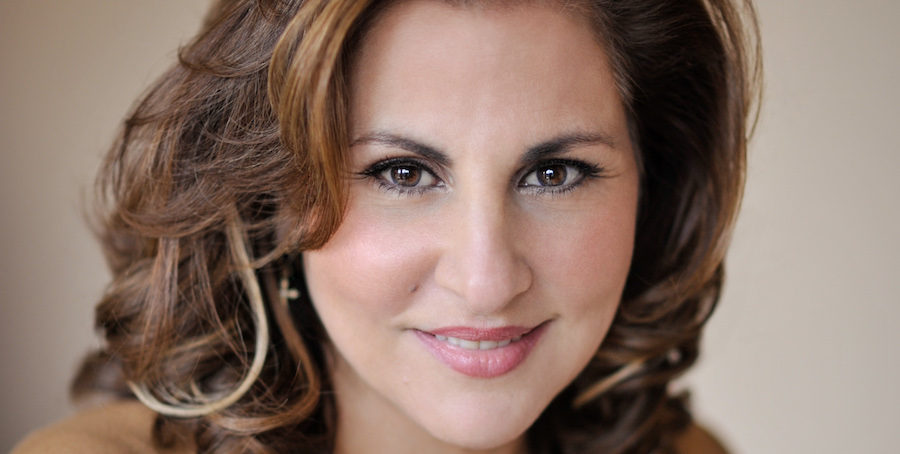 American actress Kathy Najimy’s work can be seen across television, film, and the stage: for 13 seasons, she voiced the character of Peggy Hill on King of the Hill, and she became a comedy hit Off-Broadway as part of the comedy duo Kathy and Mo — but for children of the ‘90s, Najimy is best loved as witchy sister Mary Sanderson in Hocus Pocus, and as Sister Mary Patrick in Sister Act. Najimy’s work extends beyond entertainment and into activism; as a celebrity contestant on game shows, she has won and donated money to organizations working to end violence against women, stop gender apartheid, and empower girls.

Below are Kathy Najimy’s favorite books, available to purchase individually or as a set.